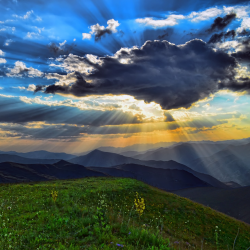 Ocd : A Disorder That Demands Order 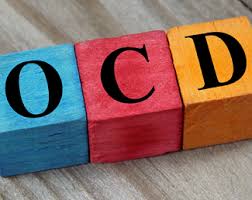 “Oh man, please clean the room. I have OCD!” “My boss wants me to do the task perfectly. Even if I use one unnecessary tab space in my document, he yells at me. He must be having OCD.” If you ever hear someone saying this, even yourself, go and correct them. Find out why, below.

OCD isn’t just about a person being a cleaniness freak, a perfectionist or a germaphobe, it’s much more than that. I’m going to tell you the story of a boy to explain what OCD is actually like.

Crabbe is an average boy who goes to school, does his homework and complains about his teachers but he has a mental disorder called Obsessive Compulsive Disorder which makes him slightly different from the others. Crabbe doesn’t know why and how he got it but he does know how much it affects him, in his everyday life. This is what a typical day in Crabbe’s life looks like:

Crabbe yawns as he hears his math teacher instructing everyone to open their notebooks.

“Now take your compass and draw a circle,” instructs his teacher.

Crabbe lazily picks up his compass and sighs out loud. Before he can place the tip of his compass on the white sheet, he is rattled by a horrendous thought. An image of Crabbe stabbing his friend with the compass pops up in his head. He shakes his head vigorously to clear that thought from his mind.

“I won’t do something like this. I know I won’t…..but what if….”, his mind stubbornly says.

He shuts his eyes tightly and places his head on the bench, screaming aloud in his head, begging that thought to go away. It doesn’t go away, instead, it aggravates more. Grotesque images of his friend being stabbed fills his mind as Crabbe clenches his fist tightly.

“Maybe if I scratch the compass against a wall 5 times, the thought will go away,” he forces himself to think. He excuses himself from the lecture and scratches the tip of the compass on the nearest wall five times. Poof! Magically, he feels better. He happily skips back to the class. As soon as he sits down on the bench, another thought pops up in his head. The image of his teacher getting stabbed by someone else’s compass. He shudders at that thought.

“Ahh! Not again…not again. The only way I can get rid of this is if I keep myself away from this compass. That’s it,” he forces himself to think. Crabbe knows that these thoughts are irrational but he still can’t get rid of the fear. As more images keep popping in his head, he runs away from that class and never attends any of them again and every time he sees a compass in his house, he goes to the nearest wall and scratches the tip of the compass five times.

See what that was? Yes, that is what having OCD feels like. OCD is a complex mental health disorder which is constantly misunderstood by everyone and there are more than 1 million cases of people having OCD in our country.

Obsessive-compulsive disorder is a mental illness that causes repeated unwanted thoughts or sensations (obsessions) or the urge to do something over and over again (compulsions). OCD isn’t about habits or being pessimistic. It is about repeated thoughts and temporary reliefs for that through compulsions. Compulsions can be any ritual or activity repeatedly performed to make such thoughts go away. In this story, Crabbe compulsively scratched the tip of the compass five times. Other compulsions could include, counting till ten or jumping six times every time such a thought occurs. 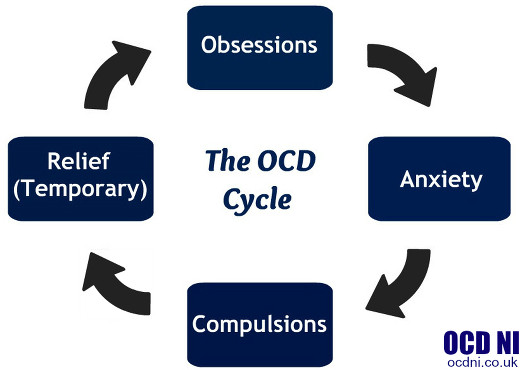 Studies have shown that around 80-99% of people experience unnecessary thoughts, but what sets them apart from people who have OCD is that their thoughts are less frequent, are of less intensity and their minds can dispose such thoughts quite easily. However, for people with OCD, their life starts to revolve around controlling such thoughts which just keep aggravating.

Everyone has habits or thoughts that repeat sometimes. People with OCD have thoughts or actions that take up at least an hour a day, are beyond their control, aren’t enjoyable and interfere with work, their social life, or another part of life 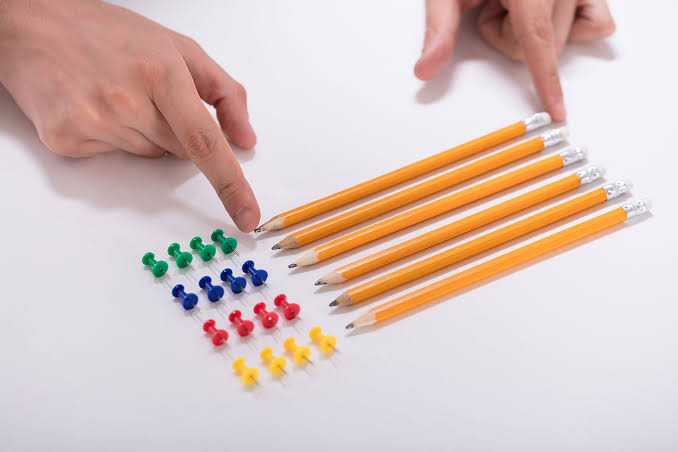 There are broadly 4 types of OCD:

Even though OCD is broadly classified into 4 categories, there are many more types when it comes to handling this particular disorder, but the fact remains that it is mostly a mix of these categories that people with OCD face. The question is: Can OCD be cured?

There is no definitive answer to this question. Though some say that medical treatment and therapy using CBT can make it go away permanently, many people who have taken medical treatments still suffer from traces of OCD. The best we can do is, if we see a friend or family member of ours suffering from OCD or showing symptoms of OCD, we can refrain from judging them and do our best to be there for them.